Captain Tate arrived from London around 1751 with his wife, Mary, and their four sons, Samuel, William, Robert and George. Settled in the Stroudwater neighborhood, Captain Tate served as the Senior Mast Agent for the British Royal Navy, supporting efforts to ensure England’s supremacy on the seas. His home and its furnishings reflect Tate’s status in the community and the wealth afforded by his position.

On “The Tate Family” house tour you will learn about the mast trade, Captain Tate’s responsibilities, and the family’s way of life in 18th century Maine, including the decades leading up to the Revolutionary War. 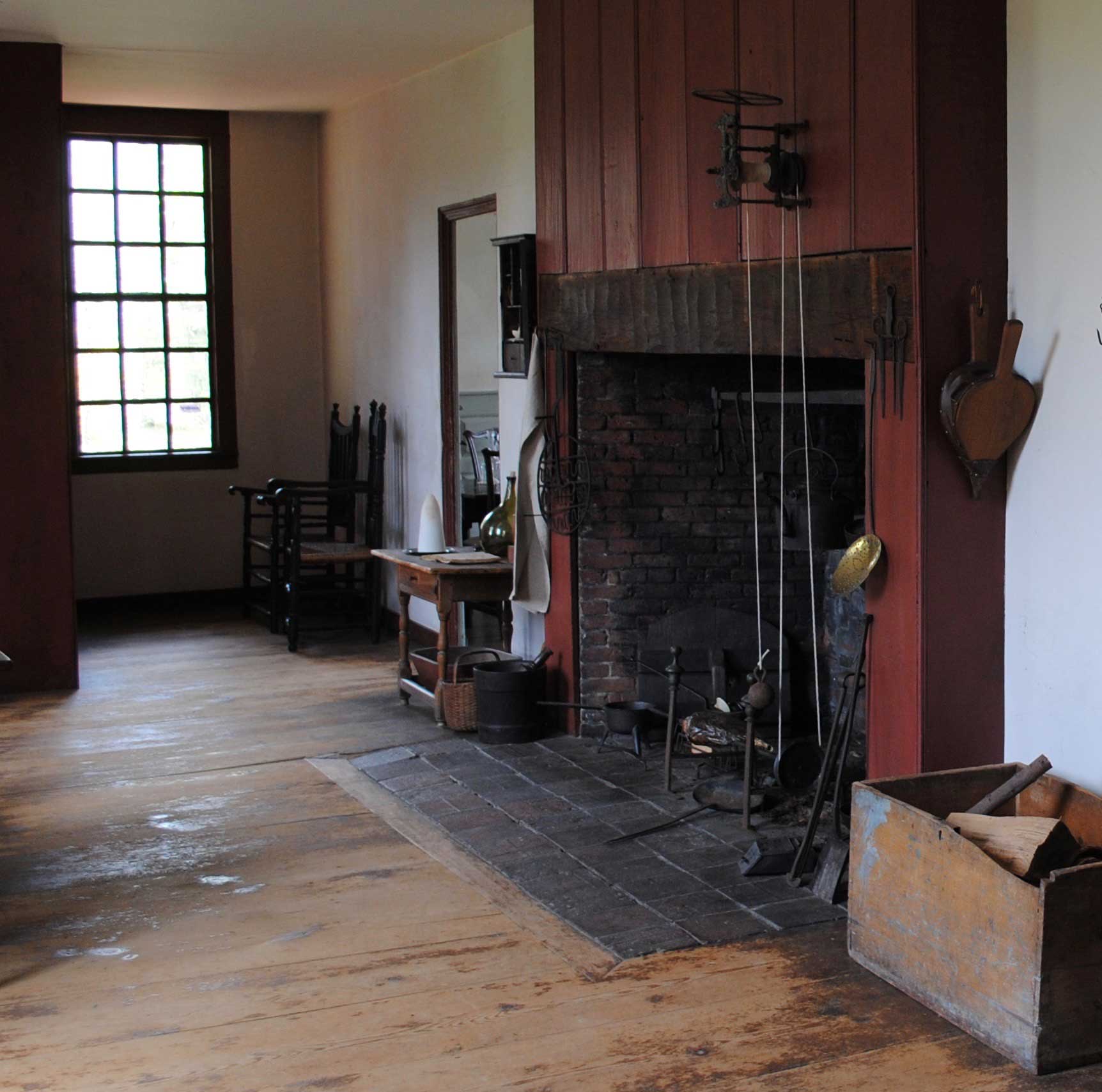