Tate House is currently open for private tours by appointment only.*

* Based on docent availability.

To arrange a private or special tour, please contact

Please note: All visitors are currently required to wear a mask.

New Insights into Indigenous and Enslaved People in Colonial Portland

Holly K. Hurd, Executive Director, and Laura F. Sprague, Consulting Curator, both of the Tate House Museum, will present an illustrated Zoom program highlighting new research about colonial Portland and perspectives on Indigenous and enslaved people to expand the interpretation of the historic Tate House. The lecture will be moderated by Dr. Aimee Keithan, THM Board Vice-chair and researcher of marginalized populations in elite houses.

The colonial narrative shared with visitors to the Tate House in the Stroudwater neighborhood of Portland has focused primarily on the lives of a wealthy merchant class family, George and Mary Tate, who built the house in 1755 and lived there through the 18th century.

With support from a Maine Humanities Council grant, Tate House Museum has been working to expand our narrative to include the life and work of a possible enslaved woman and perspectives and representations of Indigenous people who were important players in the colonial landscape.

The lecture will include research about Col. Thomas Westbrook and his partner Samuel Waldo, and describe how their actions affected Native people as well as what we know and don’t know about enslaved people and/or domestic servants living in Stroudwater.

Tate House Museum’s objective is to engage in the important community conversations around Maine’s colonial history with the goal of making our educational offerings more inclusive and telling a more complete story.

This is a free event, but donations are gratefully accepted.

Thank you to our 2022 corporate sponsors 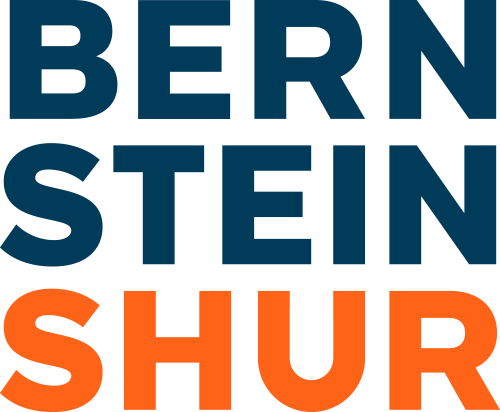 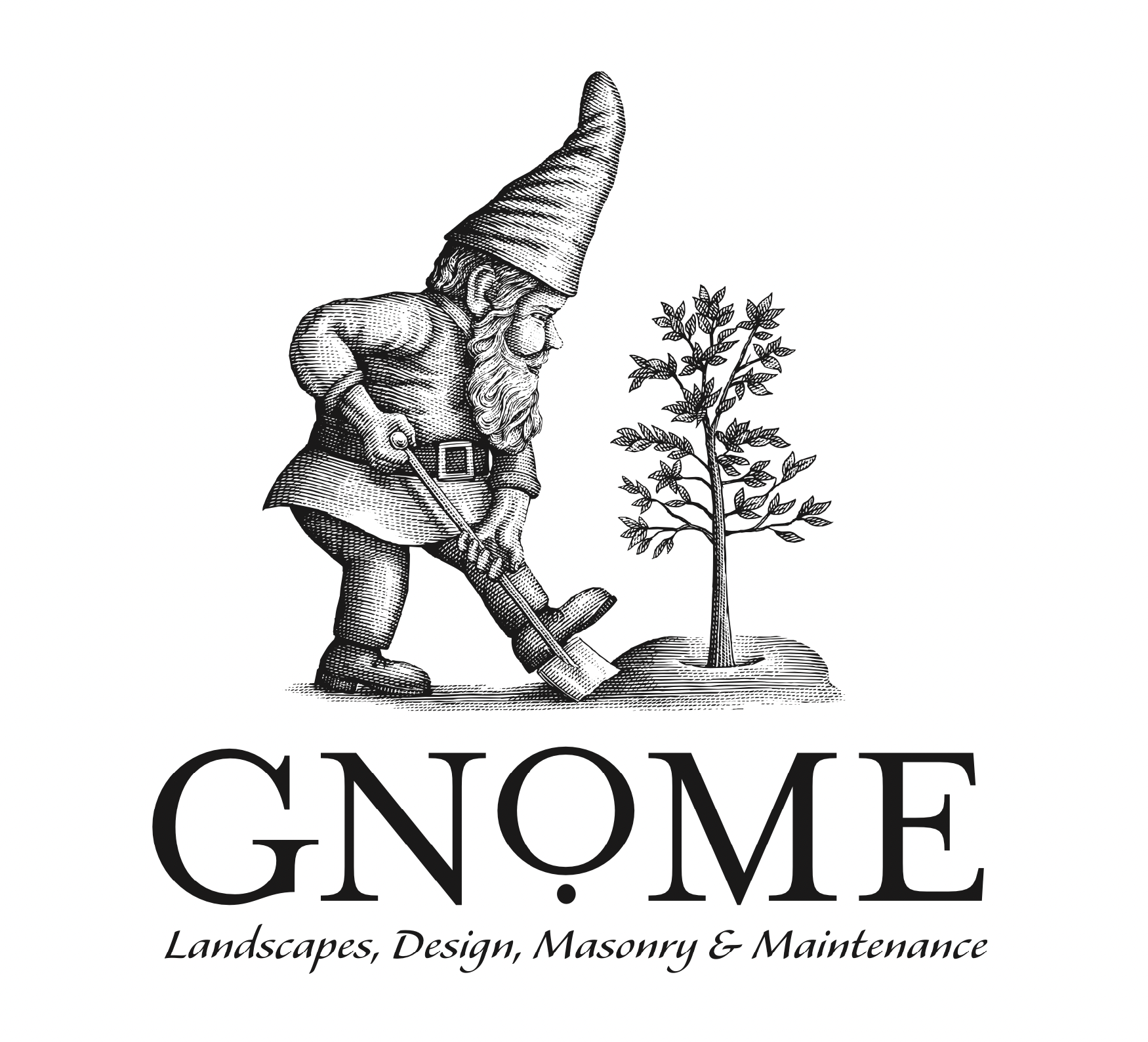 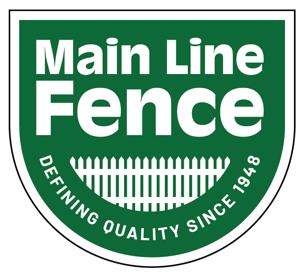