Due to safety concerns associated with COVID-19, the Tate House and Means House visitors center are currently closed to the general public.  We are hoping to open again sometime in 2021. Details coming soon. 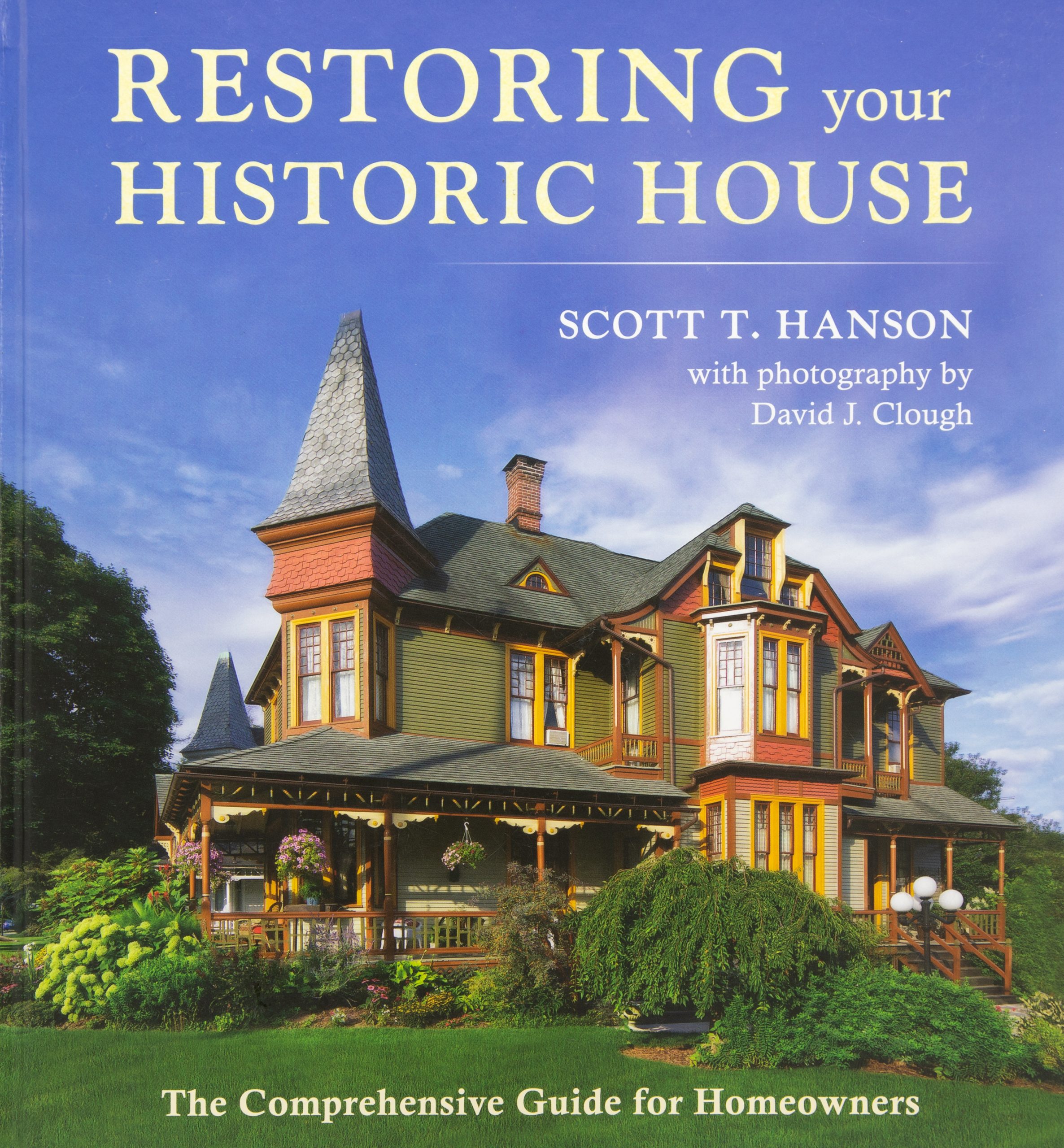 Scott T. Hanson is an author, architectural historian, and preservation consultant. He grew up in the White Mountains of New Hampshire and attended Pratt Institute in Brooklyn, NY, before settling on the Maine coast and beginning his career in preservation.

Scott’s most recent book, Restoring Your Historic House, was released in December 2019 and won the 2020 Excellence in Publishing award from Maine Writers and Publishers Alliance. He will have book order information at the lecture.

Cost is $5 for members of Tate House Museum (THM) and Stroudwater Neighborhood Association (SNA) and $10 for the general public. To purchase tickets go to the DONATE button below and select $5 or $10 and enter your credit card information. Please leave a comment indicating whether you are a member of THM or SNA. A Zoom link will be sent to  your email address the day before the lecture (May 12).

Thank you to our sponsor! 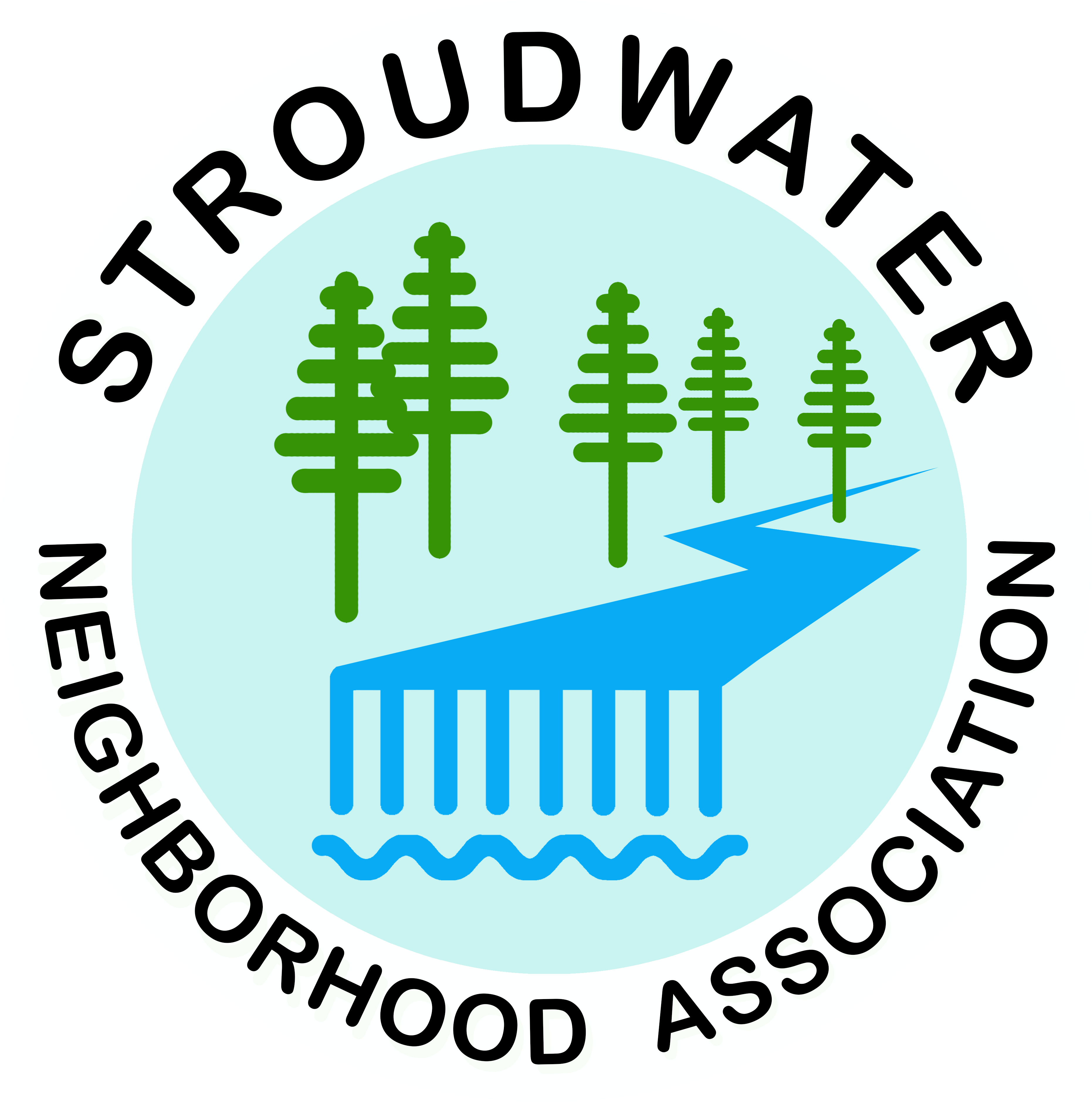 Have you visited the Tate House Museum in Historic Stroudwater and admired the gardens? Well, here is your chance to do more than admire at the Annual Herb and Plant sale featuring perennials divided from the Tate House Museum garden and members’ gardens. And if you have no room for perennials, there will also be a variety of annual flowers, vegetable seedlings, and hanging baskets to choose from.

This can be your one-stop shop for your garden this year while supporting this wonderful museum. Select items from the Tate House Museum Gift Shop will also be available for purchase outside.

The Tate House was constructed for Captain George Tate (1700-1794), who had arrived in the Colonies with his family around 1750. Captain Tate served as the Senior Mast Agent for the British Royal Navy, overseeing the cutting and shipping of white pines from Maine to England. His position bestowed upon him a prominent status in the community which is reflected in the style of architecture selected for this home. With its clapboards still unpainted, Tate House is one of two residences in Maine with an unusual subsumed dormer in the gambrel roof. As the only Pre-Revolutionary home in Greater Portland open to the public, Tate House offers an insightful glimpse at the 18th century and life in Colonial Maine through impressive period furnishings, beautiful grounds, herb gardens, and unique architecture.

Our Indoor Tours are Closed Due to Covid 19